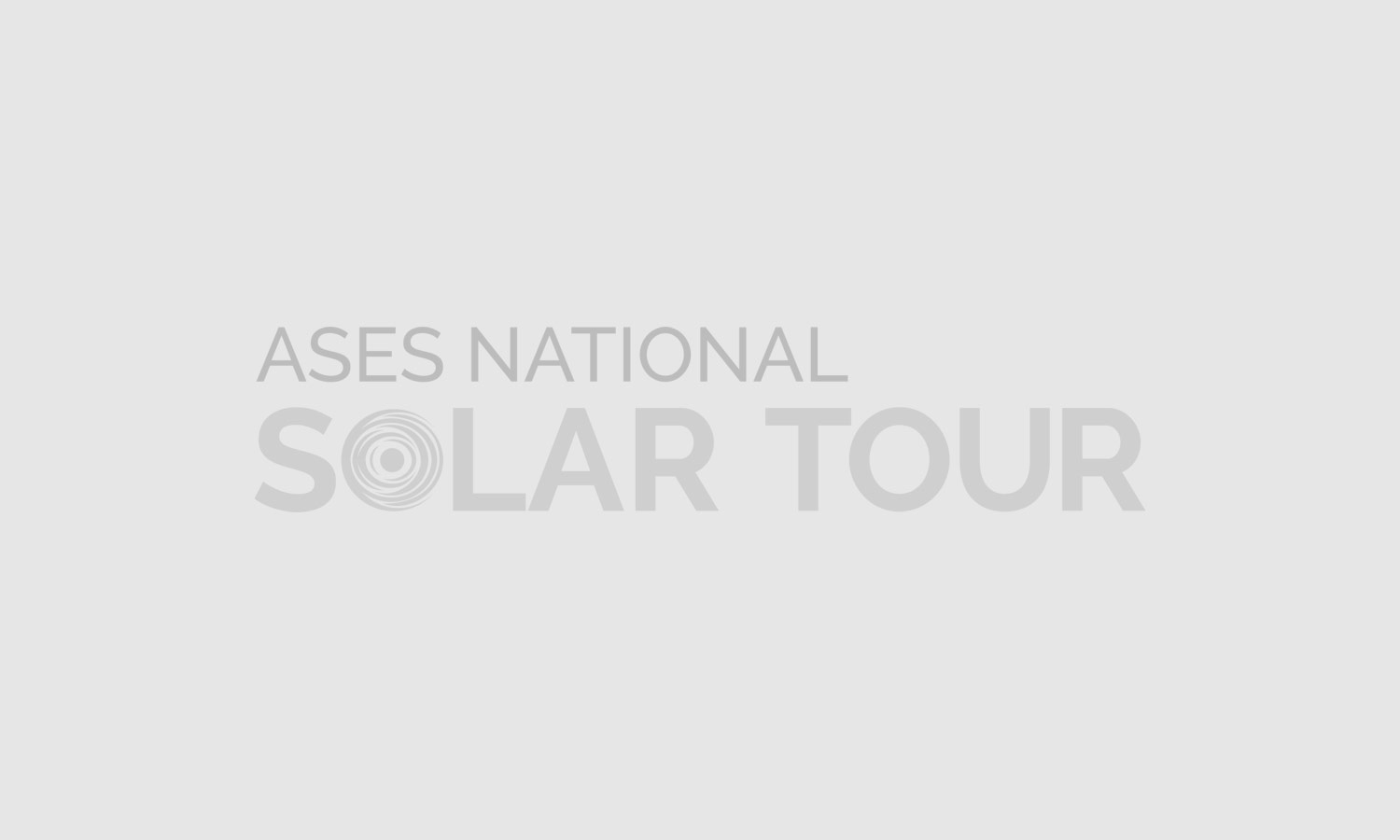 Two adjacent houses with roof top solar, 1916 San Pedro Dr. NE, SE corner of Aspen, and immediately to it’s East, 6006 Aspen, NE, both Albuquerque, NM 87110 can be viewed from the street at any time, without entering the property or involving the owners who strongly support green energy, but are too busy to actively participate in the Tour. 1916 is likely the first instance in Albuquerque and likely in New Mexico to have both battery backup and grid connection. Solar panels are on the garage south of the house along San Pedro. 6006 just has grid connection for panels on the house. Both were put up by Positive Energy Solar which has the technical details. We do own a Prius C,, hybrid, likely to be out of sight in the 6006 garage. Our long term guests, who may or may not be on the property during the tour, own a larger Prius that may be parked on gravel in the yard on the north side of 6006.